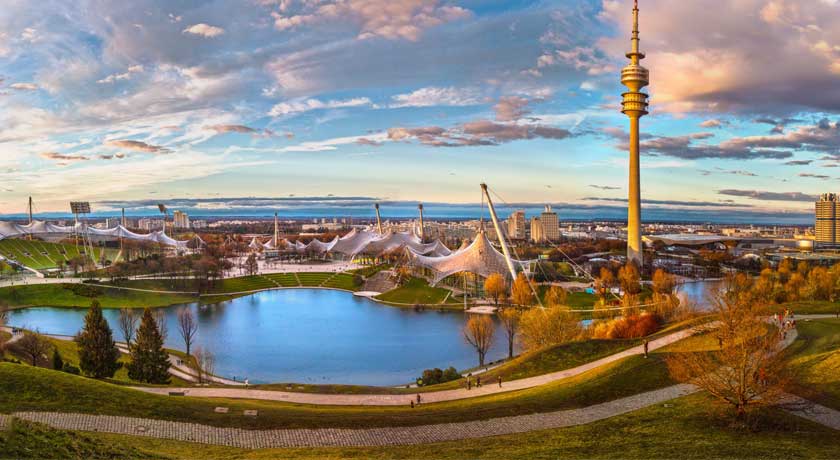 VIENNA - Austria’s capital, lies in the country’s east on the Danube River. Its artistic and intellectual legacy was shaped by residents including Mozart, Beethoven, and Sigmund Freud. The city is also known for its Imperial palaces, including Schönbrunn, the Habsburgs’ summer residence. In the MuseumsQuartier district, historic and contemporary buildings display works by Egon Schiele, Gustav Klimt, and other artists.

MUNICH - Oktoberfest celebration and its beer halls, including the famed Hofbräuhaus, founded in 1589. In the Altstadt (Old Town), central Marienplatz square contains landmarks such as Neo-Gothic Neues Rathaus (town hall), with a popular glockenspiel show that chimes and reenacts stories from the 16th century. 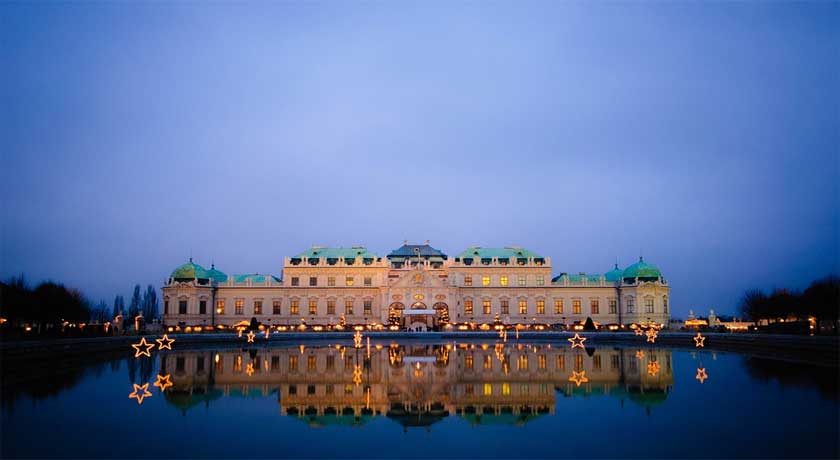 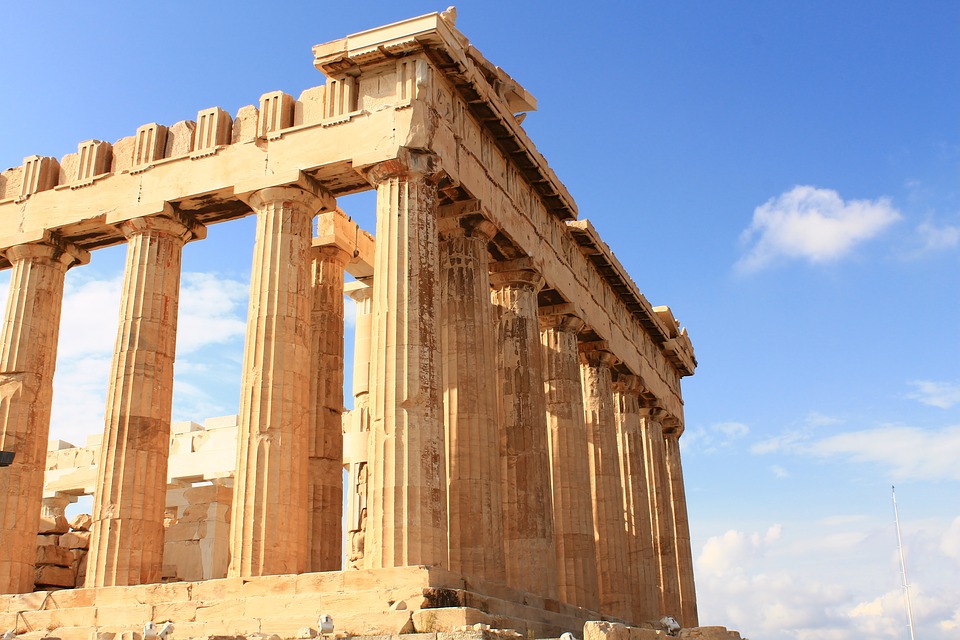 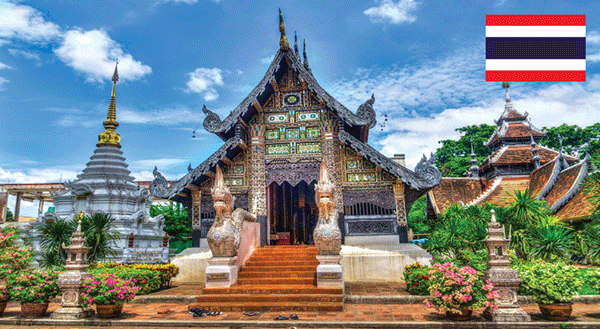 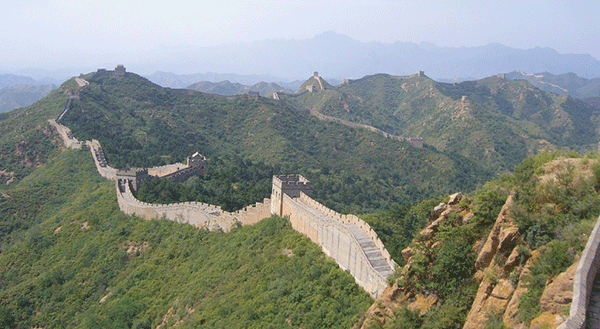 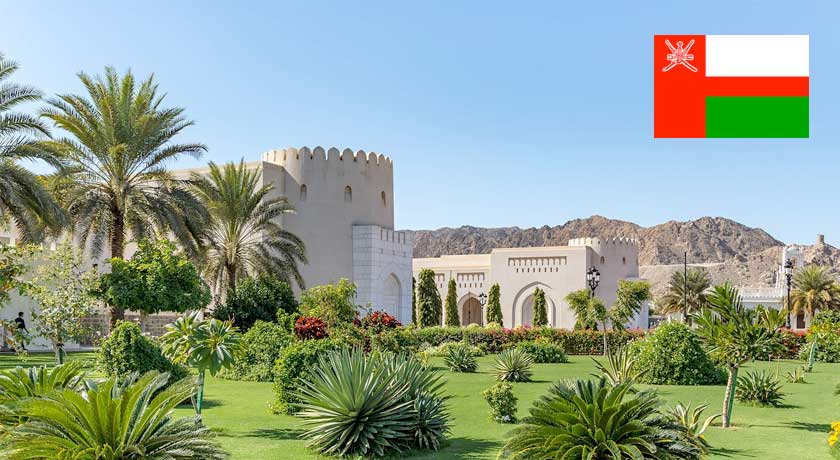