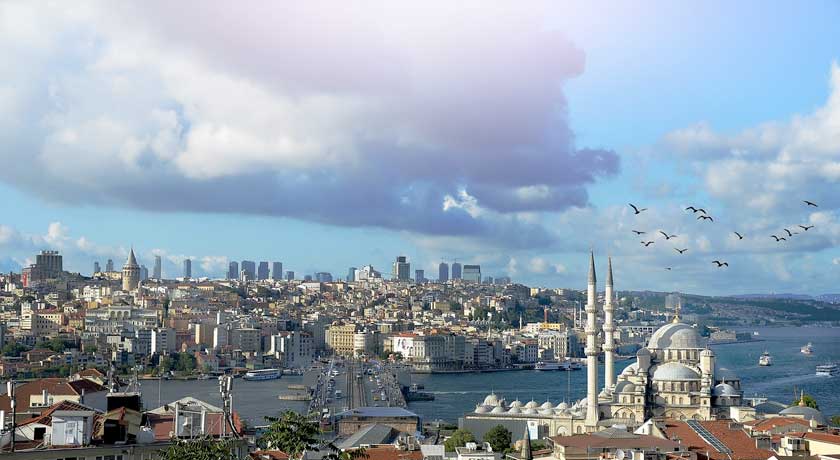 Turkey, a country that occupies a unique geographic position, is laying party in Western Asia and partly in Eastern Europe. Throughout the history, it has acted as a bridge between two continents. And it is one of the most visited tourist destination in the world.

The country has 7 diverse regions to explore bounded by four seas in total. Furthermore, to help plan your trip, there are 81 main cities for you to visit and immerse yourself to its culture, where attractions and festivals are in great presence. Big Turkish cities usually more modern, western style culture and more arrays of economical options. 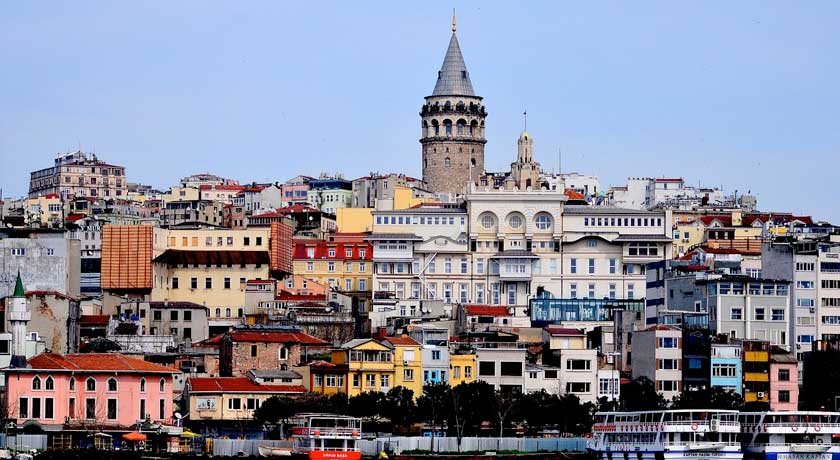 Most beach resorts are located along the southwestern and southern coast, called the Turkish Rivivera, especially along the Mediterranean coast near Antalya. Istanbul has recently become one of the biggest shopping destinations too with its Cevahir Mall, as the biggest mall in Europe and seventh largest shopping center in the world.

POPULAR PLACE TO VISIT IN TURKEY 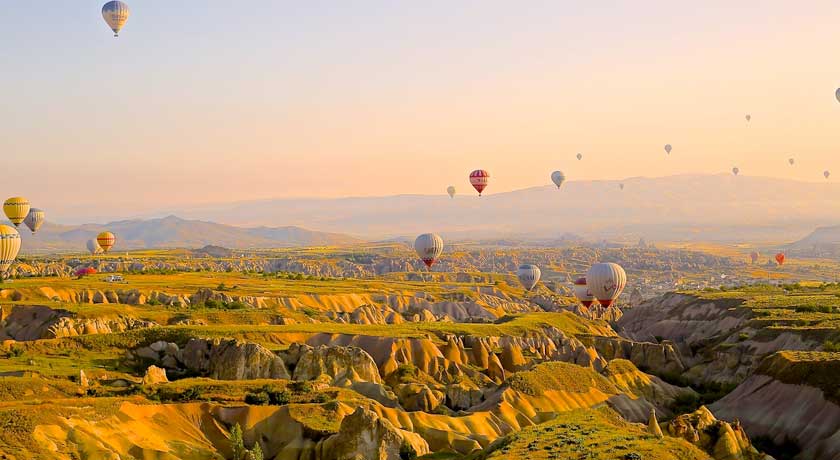 Spring (March, April, and May, through mid-June) is the best time to visit Turkey, autumn (mid-September through October) is next, then summer (mid-June, July, August, through mid-September), last winter (November, December, January, February).

TOP THINGS TO DO IN TURKEY