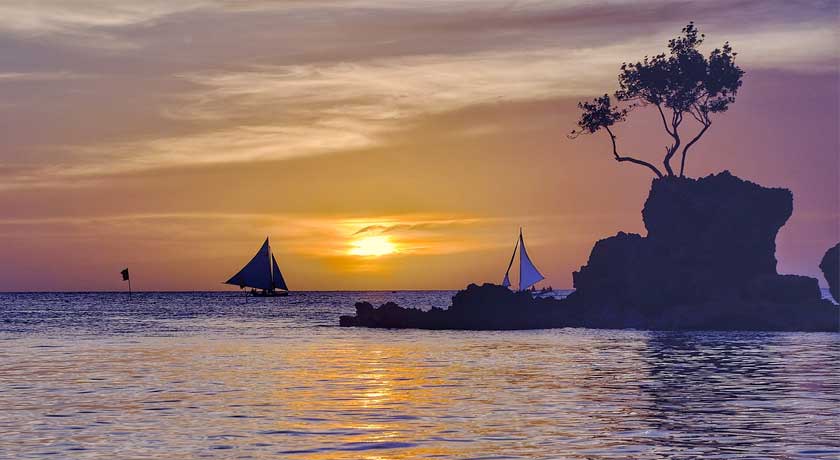 The Philippines, with its 7, 107 islands, is the third largest English speaking country in the world, but Filipino is the national language. It has a rich history combining Asian, European and American influences. That’s why Filipinos are fun-loving people. Throughout the islands, there are fiestas celebrated every day and foreign guests are always welcome to their homes.

There are 8 major dialects spoken by the Filipinos: Tagalog, Cebuano, Ilocano, Ilonggo, Bicol, Waray, Pampango and Pangasinense. But across the nation, there are total of more than 500 dialects, and about 76-78 major language groups. 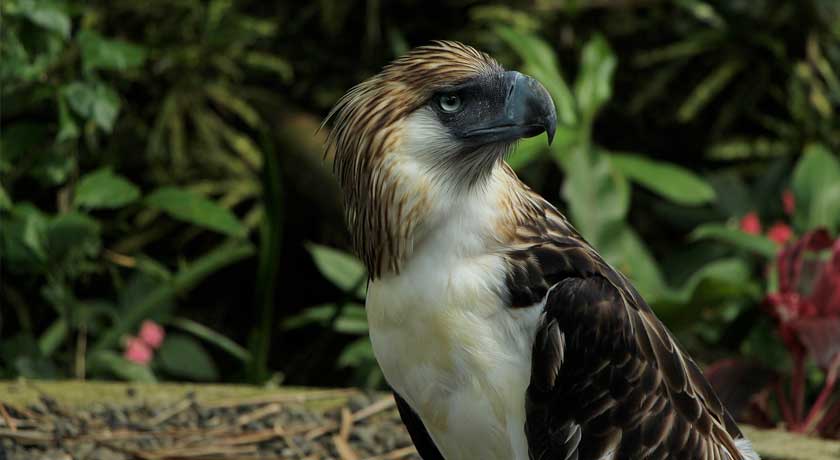 The country is marked by a true blend of cultures –truly in the Philippines – East meets West. Hospitality, being the best trait, makes these people legendary in Southeast Asia. Seldom can you find such hospitable people who enjoy the company of their Western visitors. Perhaps due to their long association with Spain, Filipinos are emotional and passionate about life in a way that seems more Latin than Asian.

POPULAR PLACE TO VISIT IN PHILIPPINES 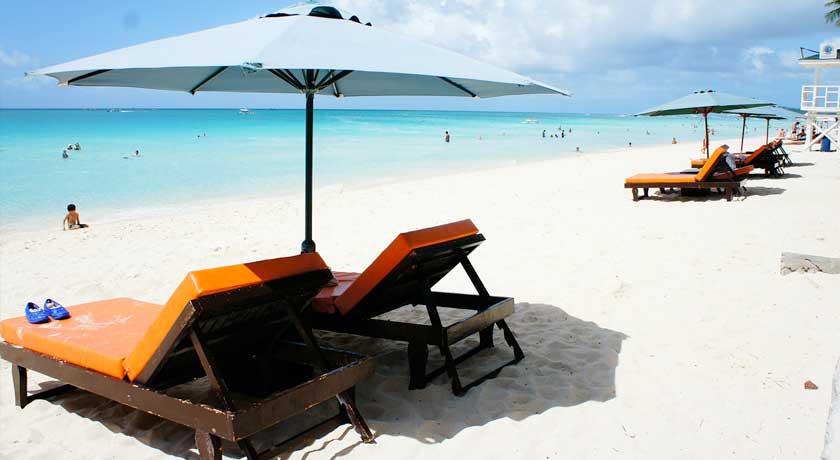 The first half of the year, from January to May, is the best time to visit the country. November to February is cool, while March to May is hot and dry. June to October is rainy, with the months between July and September characterized by typhoons. Average temperature is 78 degrees F/25 degrees C; average humidity is 77%. Some parts of the country such as Cebu, are warm and comfortable in all seasons and can be visited throughout the year.

TOP THINGS TO DO IN THE PHILIPPINES