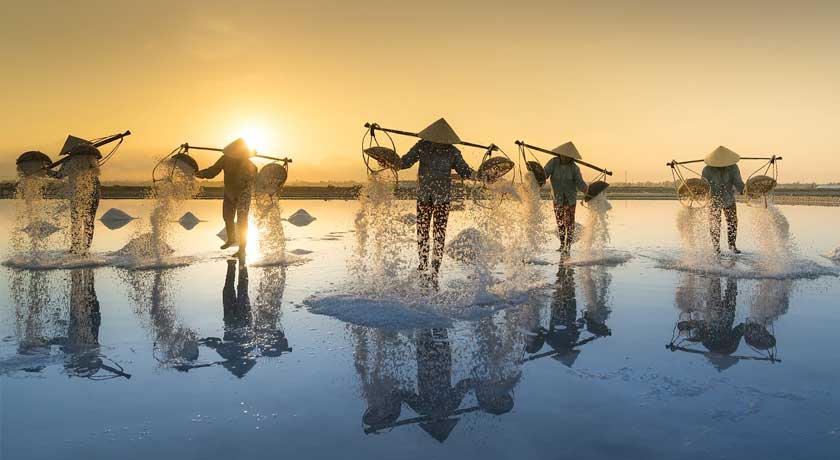 Vietnam is a gorgeous destination to explore its vibrant street life, the delicious and exquisite food, and not to mention the epic landscapes that are just so marvelous to look at. A nation on the move, Vietnam balances the cool urban culture with deeply rotted traditional values. It is both exotic and compelling.

It has proven that the country’s cuisine is the amongst the healthiest in the world – featuring fresh herbs, naturally grown vegetables and delicious delicacies combined with traditional cooking techniques, avoiding frying and oils in their food, are just plainly trustworthy enough to digest. In the country side, life still follows the rhythms of the rice harvest, and there’s always time for a coffee on the sidewalk.

In traditional Vietnamese culture, elders are treated with great deference and respect – it is always a good idea to show politeness and restraint towards those who look older than you. The people dressed modestly and conservatively, covering shoulders and knees, and by doing so, you earn a lot more respect from the locals. 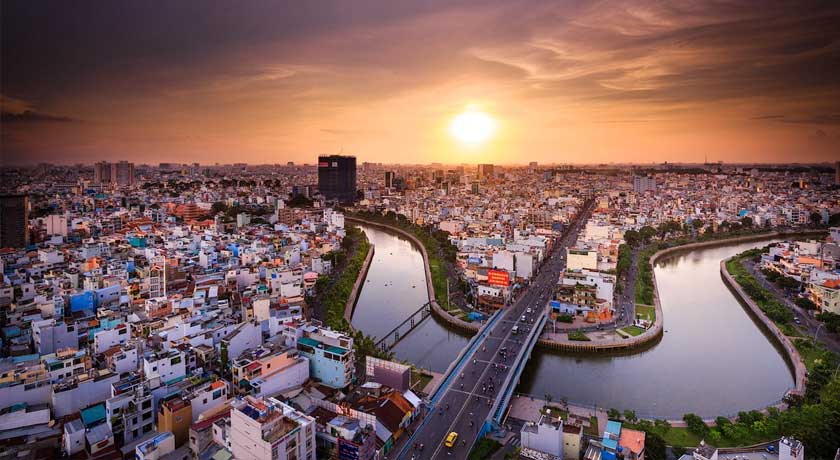 As a budget destination, the country welcomed over 12.9 million visitors in 2017 making Vietnam as of the fastest growing tourist destination in recent years. The country is a home to 8 UNESCO World Heritage Sites and historically, the Vietnam War was one of the longest in the world’s history, lasting from 1954-1975.

POPULAR PLACE TO VISIT IN VIETNAM 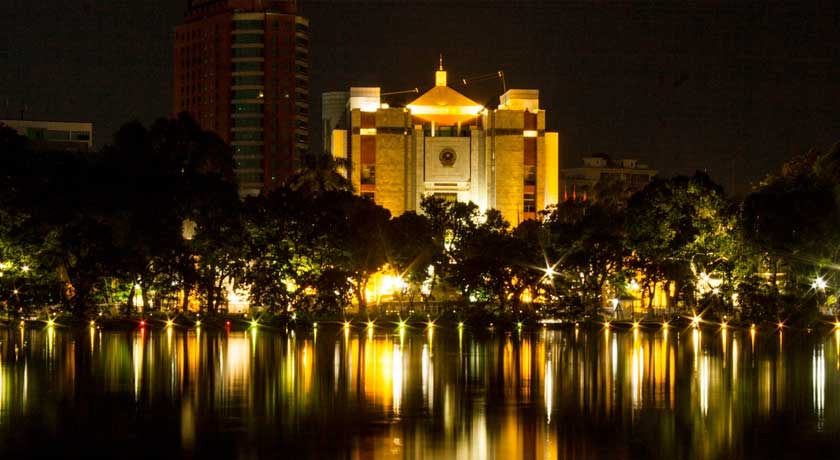 The best time to visit Vietnam is spring (February to April) and autumn (August to October). The temperatures are more moderate and rainfall is lighter. In spring, March and April have the lowest rainfall across all destinations and temperatures are pleasant, though still cool in the far north.

TOP THINGS TO DO IN VIETNAM