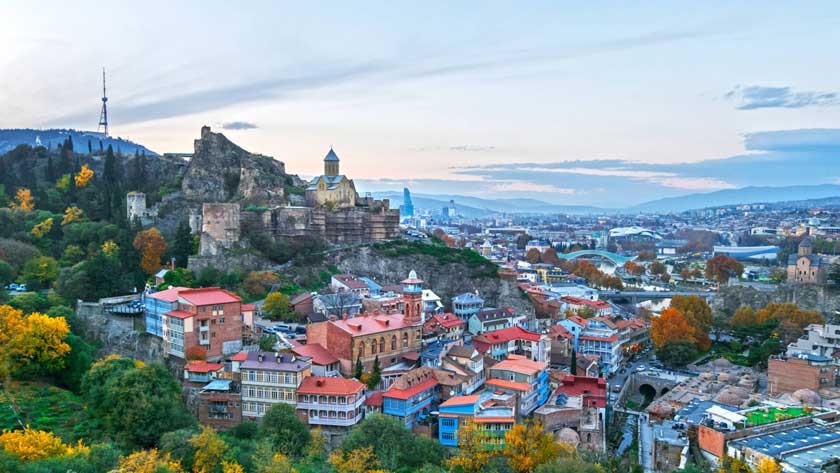 The world Tbilisi, capital of Georgia, is derived from the world “tbili” meaning “warm”, while “Tbilisi” would translate to “warm location”. Very interesting, isn’t it?

This is a country at the intersection of Europe and Asia – a former Soviet Republic that’s home to Caucasus Mountain villages and the Black Sea beaches. It has 12 different climate zones, ranging from subtropical to alpine to semi-desert which makes the country more ecologically diverse.

Georgia has been producing wines for at least 8,000 years and is considered to be the birthplace of the beverage. In Kakheti, dating way back 12th century, has been famous for its wine-growing in the region and the sprawling cave monastery. For Georgian locals, they call their country Sakartvelo. Archeological studies of the region indicate human settlement in the area early as the 4th millennium BC.

If you haven’t visited this gem of the Caucasus, here’s a guide for you!

POPULAR PLACES TO VISIT IN GEORGIA

The best time to visit Georgia is May, June or September, especially in the lowlands around Tbilisi, as you'll avoid the summer heat and humidity as well as the freezing winter. Autumn harvest time is well worth a mention, especially around the vineyards of Kakheti.

TOP THINGS TO DO IN GEORGIA