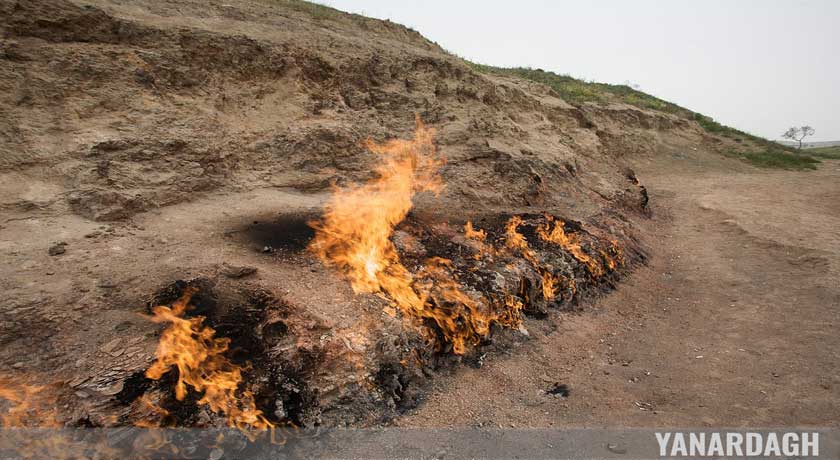 Surrounded by the Caspian sea and Causcasus mountains, Azerbaijan is a low –lying country famed for its medieval walled old city which contains the Palace of the Shirvanshahs described as “one of the pearls of architecture” in the country.  Due to its petroleum and natural gas – the country has blazing fires around the Peninsula which flames jet into the air 3 meters high. Get lost in the old city’s maze of alleys, mosques, historic buildings and remnants and the Maiden Tower.

Azerbaijan is a mix of cultures – influences from the Europe, Asia and the Middle East in terms of culture, religion, traditions and of course, cuisines or food. Its capital city is a blend of Paris and Dubai, yet the Soviet marks are illuminating around its cities.

Azerbaijan is a great place to visit in any season and visitors are welcome year round.

POPULAR PLACES TO VISIT IN AZERBAIJAN

The best time to visit Azerbaijan is April to June – the lowlands of Azerbaijan will are green and flowers are in complete bloom. It is a perfect time to explore the region. If you interested to visit the mountains, then the month of July is the perfect time of the year. It is also a popular time for hiking and trekking. Calm, sunny days, a warm sea and verdant forests, parks and gardens which begin to change colour in late October – it’s a real pleasure to spend autumn in Azerbaijan! Winter in Azerbaijan is a lovely season for lovers of local food and Azerbaijani culinary surprises.

TOP THINGS TO DO IN AZERBAIJAN