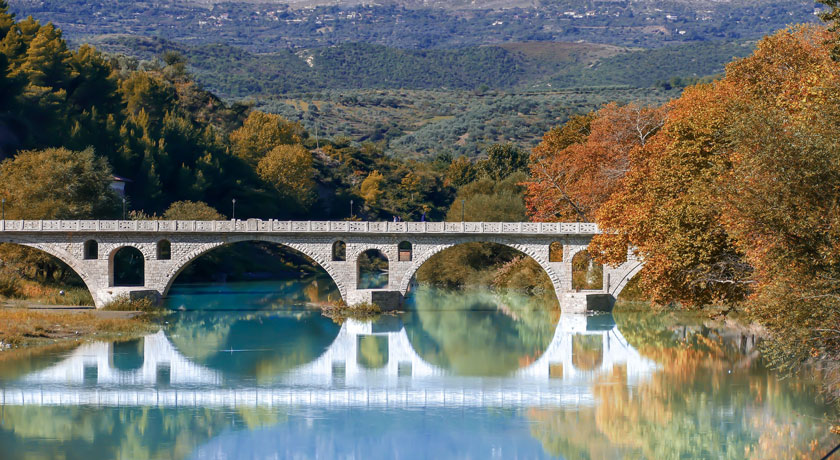 We can cater to your needs for your group travel to TIRANA, ALBANIA!

REMEMBER, we are just a phone call away. Our experienced Travel Consultants are here, always ready to assist you.

Or email us at info@southtravels.com

THE BEST OF ALBANIA IN 8 DAYS

The visa regime for foreigners is determined based on Law, 108/13, "For foreigners", and DCM no. 569, dated 03.10.2018 for some additions and changes to the Decision no. 513, dated 13.06.2013 of the Council of Ministers on "On determining the criteria of procedures and documentation for entry, stay and treatment of foreigners in the Republic of Albania", as amended.

Enter Albania without a visa:

b) Foreigners holding a valid US or UK multi-pass visa, which has previously been used in one of these countries, or who have a valid residence permit in the US or the UK.

c) Foreign citizens from Saudi Arabia, Bahrain, Egypt, India, Qatar, Oman, Russia, and Thailand, can enter Albania without a visa, for a short-term stay, with the passport document, from 01 April 2021 until 31 December 2021.

ç) "Foreign members of the family of EU citizens", when traveling with an EU citizen spouse, as well as in addition to a valid passport, have a document (residence permit) which cites their status as a family member ”

d) Foreign citizens who have a valid permit of stay, issued by the competent authority of the United Arab Emirates;

Type "visa" is a visa, which entitles its holder to enter and stay in the Republic of Albania for up to 90 days within 180 days, starting from the date of first entry. The "C" visa can be issued with one, two, or more entries. The validity period may not exceed 5 years.

Type "visa", is a visa, which is issued to foreign citizens, who seek to stay in the Republic of Albania for more than 90 days for 180 days and when to obtain a residence permit for these citizens is required visa.

For more information, please read further on this link

Quotation based on 4-star hotels (subject to availability) 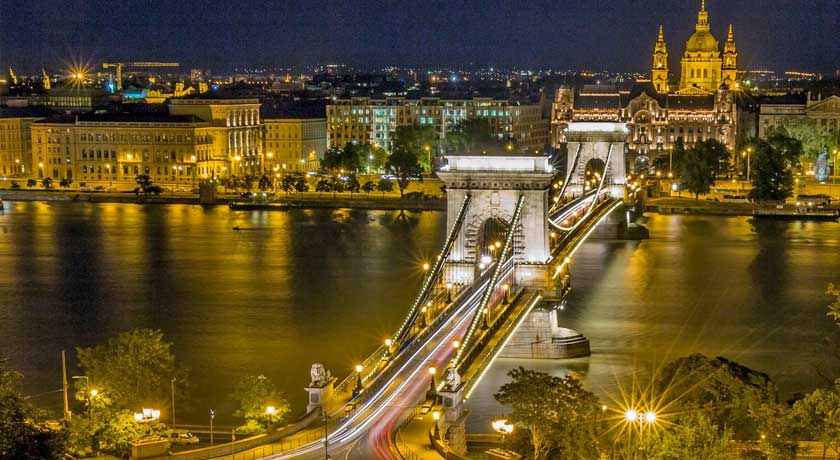 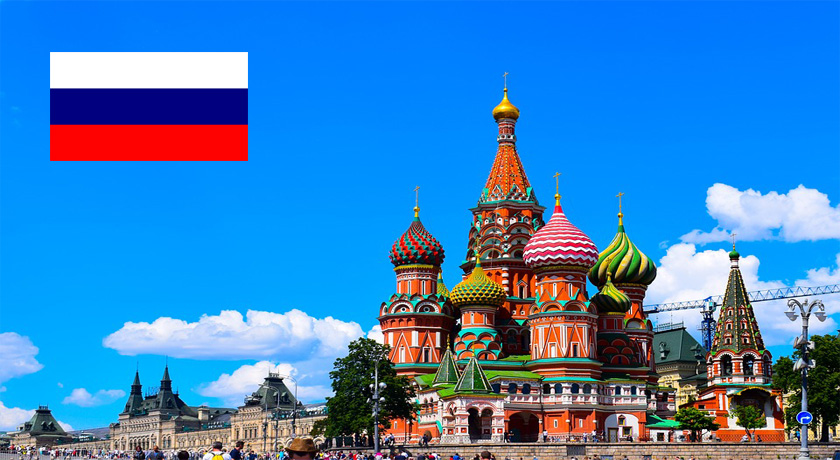 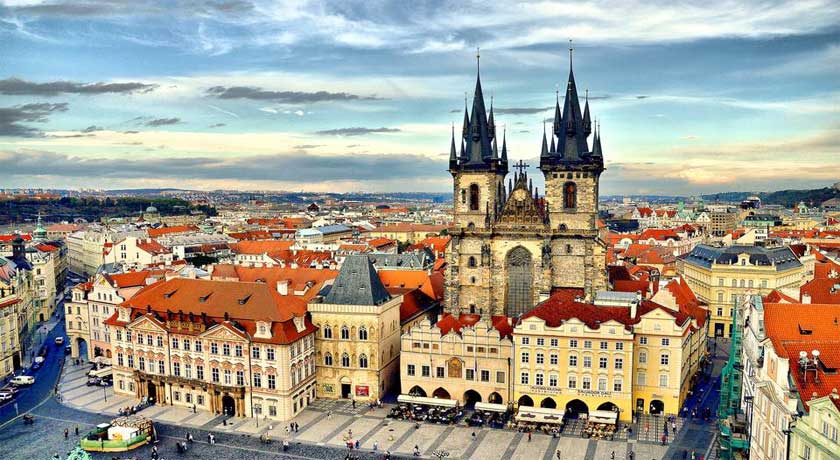