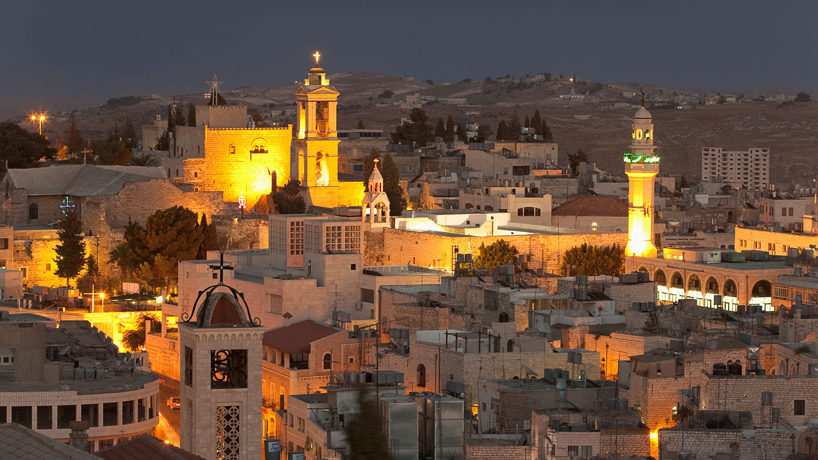 Please be advised that the sequence of the program detailed in this itinerary may change, accordingly to the circumstance; however, all sites will be visited.

Israel, a Middle Eastern country on the Mediterranean Sea, is regarded by Jews, Christians and Muslims as the biblical Holy Land. Its most sacred sites are in Jerusalem. Within its Old City, the Temple Mount complex includes the Dome of the Rock shrine, the historic Western Wall, Al-Aqsa Mosque and the Church of the Holy Sepulchre. Israel's financial hub, Tel Aviv, is known for its Bauhaus architecture and beaches.

Arrival to the airport or via land border, assistance with customs, and meet the guide who will accompany us throughout the itinerary. Accompanied by your local guide, discover the oasis of Jericho, mankind’s oldest continuously inhabited city. Visit Qasr Hisham with the famous Tree of Life mosaic, one of the most well-preserved palaces of the Umayyad Era in Palestine; continue to the hilltop of Tel es-Sultan with the ruins of the old city walls. After lunch, continue to the Dead Sea. Bathe or float in the saline water or treat your skin with the very rich mineral mud. On the way to Bethlehem, stop at Maqam an-Nabi Moussa, the shrine where the tomb of prophet Moses is located, revered by all Muslims. (Dinner & overnight in Bethlehem/Jerusalem ~ Lunch en-route)

After breakfast, enter the Old City through one of its seven gates and walk through its old and narrow streets. Experience the sounds, colours, and scents of Jerusalem’s Muslim Quarter on your way to the Haram al-Sharif and visit al-Aqsa Mosque, the Mosque of Qubbet al-Sakhra (Dome of the Rock), the Tomb of Rabiya al-Adawiyya, and the Islamic schools with their Mameluke style architecture. (On Fridays, join the holy prayer at al-Aqsa and participate in the Khutbah.)

In the afternoon, continue through the suq to the Church of the Holy Sepulchre and visit the adjacent Mosque of Omar before tracing Jerusalem’s history through the city’s quarters to Mt. Zion with the Tomb of David — a place holy for Muslims, Jews, and Christians alike.

In the afternoon, visit the different mosques on the Mt. of Olives and admire the grandness of the city with the Qubbet al-Sakhra at its centre. Continue along the marble-memorial of Mujir-e-Din al-Hanbaly, a medieval philosopher, located just above the Tomb of Mary by the Garden of Gethsemane and visit Maqam an-Nabi Samuel which offers a commanding view of Jerusalem and the Mediterranean Sea. (Optional: Hike to visit the Tomb of Salman el-Farsi, who was the barber of the Prophet Mohammed). After lunch, visit the Museum for Islamic Art. Enjoy the remainder of the afternoon at leisure in the Old City. (Dinner & overnight in Bethlehem/Jerusalem ~ Lunch en-route)

After breakfast, depart to the village of Halhoul, a fertile region rich in vineyards in southern Palestine and the location of the mosque of an-Nabi Yunus bin Mata, built on top of his grave. Continue to al-Khalil, Hebron, for a visit of its Old Town with the tombs of the prophets Abraham, Isaac, and Jacob and their wives in the Haram al-Ibrahimi.

On your way to Bethlehem, stop by the biblical town Ma’mre, where legend says that Abraham pitched his tent and three angels informed him that his wife Sarah would give birth to a son.

In Bethlehem, visit the birthplace of the prophet Issa in the Church of Nativity before returning to Jerusalem.

In the morning, depart to the ancient port city of Jaffa with its picturesque Old City markets high above the Mediterranean Sea. Pass through the city of Tel Aviv and visit maqam Ali, a 13th century Mameluke structure honouring one of Saladin’s lieutenants.

Continue along the coastline to the ancient city of Acre and pay a visit to the Turkish Bath, the old Crusader’s fortress, and al-Jazzar Mosque. (Dinner & overnight in Nazareth/Acre/Haifa ~ Lunch en-route)

After breakfast, stroll through the busy market streets of Nazareth before heading to Tiberias and the Sea of Galilee.

On your way, pay a visit to the small city of Mash’had with its shrine dedicated to an-Nabi Jonah and to maqam Sheikh Ali As-Sayyid. Spend some time by the seashore before heading back to the hotel via the Jordan Valley. (Dinner & overnight in Bethlehem /Jerusalem ~ Lunch en-route)

Check-out and transfer to the airport or land border.

Holders of normal passports of the following countries do not require a visa for Israel. 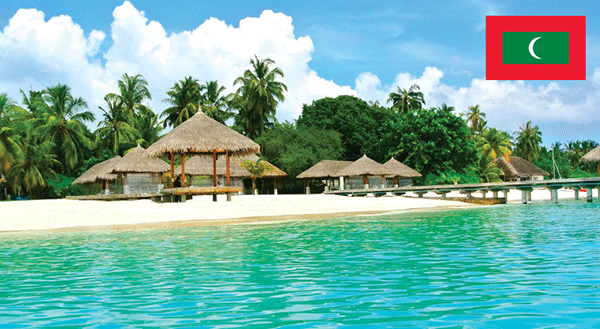 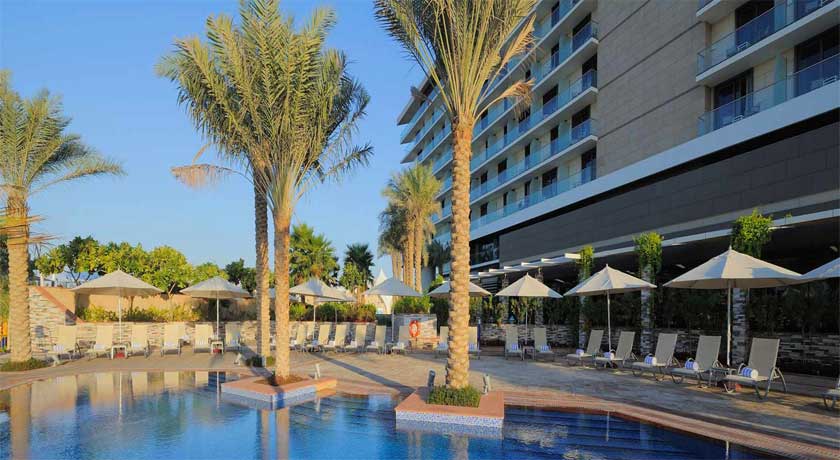 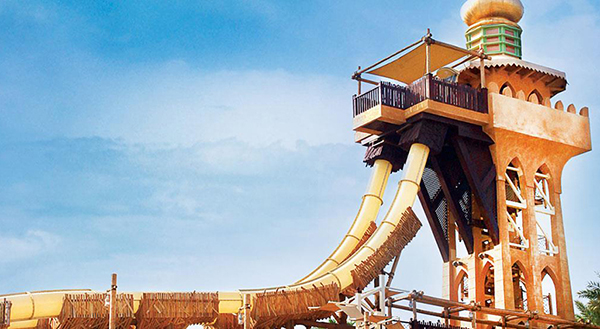 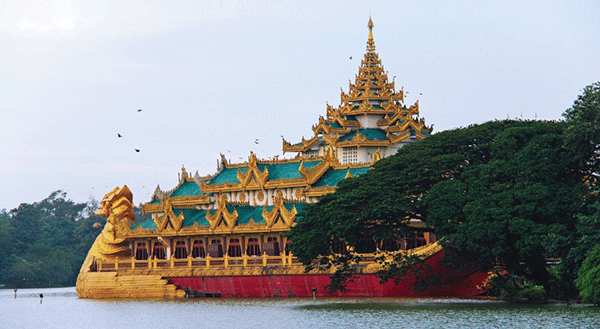 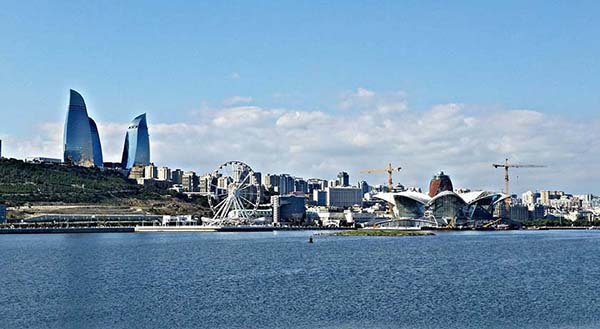