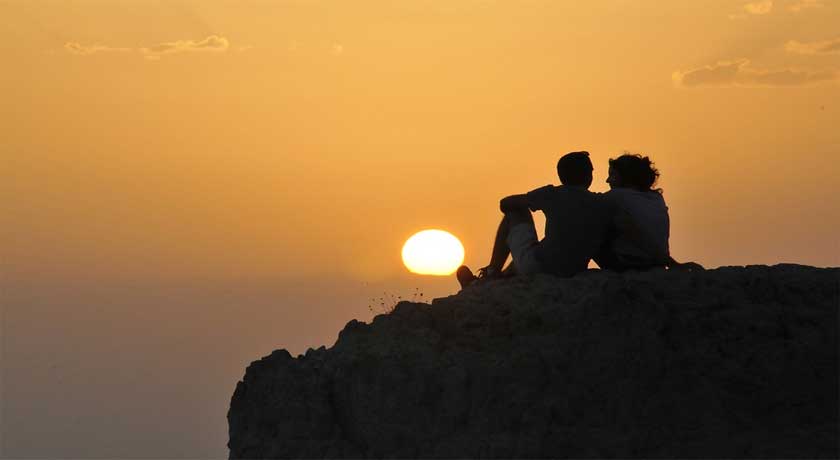 If you are looking for something special and extraordinary then look no further. The best honeymoon package for a short visit to Turkey, including Istanbul - Antalya & Cappadocia.

This an exquisite tour for you with all the bells and whistles. There are no long bus rides just domestic flights getting you to your destination comfortable and relaxed.

By booking this tour, you will be able to see Istanbul, Mediterranean Region and Central Anatolia. An Ideal tour for these who loves history, culture, sea, sand and parties for their honeymoon holiday in Turkey!

Day 5 - Antalya to Cappadocia by flight

You must meet all the requirements in order to obtain an e-Visa to travel to Turkey.

If you do not meet the requirements for the e-visa, then you need to apply directly at the Turkey Embassy in UAE.

Follow the steps for the visa application on this link PRE-APPLICATION AND APPOINTMENT.

Please apply your visa ahead of time. 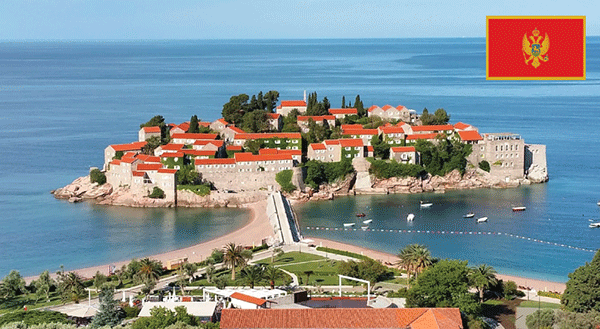