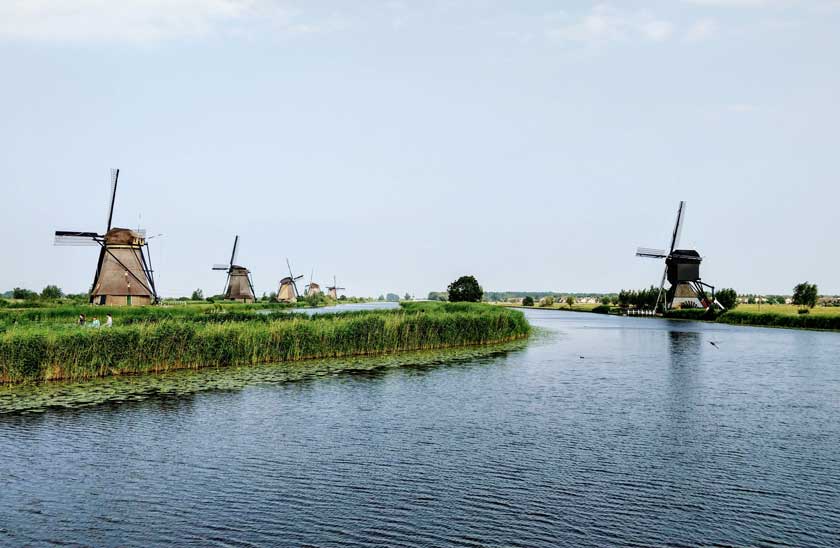 The Netherlands, it may be a small country, but it’s packed with world famous icon. When you think of the destination, you probably think of tulips, windmills, and cheese. And you’ll remember Vincent van Gogh, Bosch and other Dutch masters who made a huge impact in the arts and culture of Netherlands.

It is a great place to visit year round, with its glut of historic, walkable and, not least, beautiful cities with centuries old city, cathedrals as main landmarks, the amazing canals and their wharf cellars, to natural forest and rich wildlife, and of course, the beach experiences.

The country is also known for its “typically Dutch” foodstuffs taste significantly different from other specialties in other countries. Dutch coffee and chocolate is a delight and called as “soul food”, and Belgian chocolate and Italian coffees are considered to be delicacies.

POPULAR PLACES TO VISIT IN NETHERLANDS

The Netherlands is great to visit throughout the year, with every season bringing its own particular charm.

In spring (April-June), the tulip fields are blooming – visiting Keukenhof is a must. In summer (July-September), enjoy sea, sand and sun at one of the endless beaches along the Dutch coast. Autumn (October-December) is a great time for a city trip or to discover one of the Holland’s beautiful nature parks. And in winter (January-March), drink plenty of hot chocolate and visit the Christmas markets – and don’t forget to go ice-skating.

TOP THINGS TO DO IN NETHERLANDS